Her documentary titled Shikata Ga Nai: An Inconvenient American, follows the story of the Kato family during World War II as Japanese Americans along the West Coast were being forcefully relocated into internment camps. For her Gold Award, the highest and most prestigious achievement exclusively awarded to Girl Scout members, Lauren Yanase honors the Japanese and Japanese Americans interned during World War II, specifically her own family. John Golden, a TOSA in Portland Public Schools, says that this film, “sheds a light on a forgotten and shameful chapter in American history... and presents a story that is compelling and should be essential viewing for all high school students.” 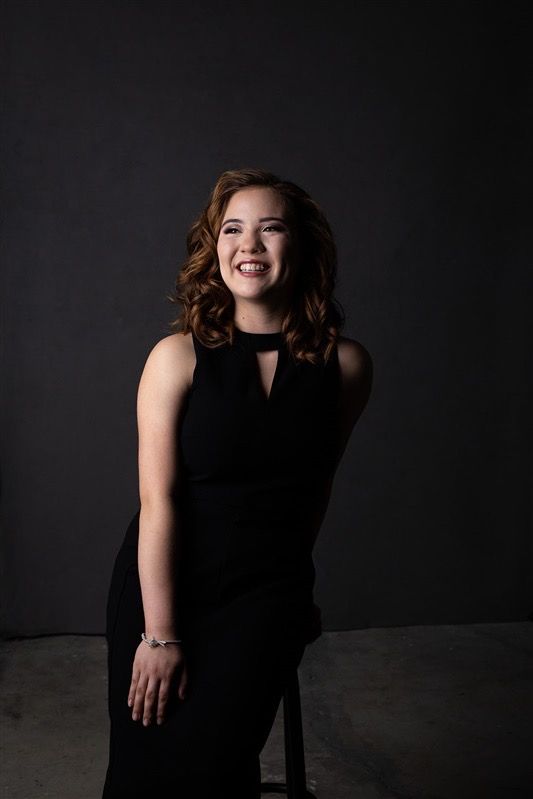 Lauren began working toward her Girl Scout Gold Award service project more than two years ago. This is a prestigious honor, with fewer than six percent of Girl Scouts worldwide earning this award. Family and culture have always been an important influence in Yanase’s upbringing; she credits her time spent with her relatives as fundamental to her pride around her biracial identity and Japanese American heritage. Yanase recognized the lack of awareness in her non-Japanese American communities around the historic event and set out to elevate those voices and honor a part of her family legacy, knowing the significance and relevance the lessons of the internment could have. An avid storyteller and creative, Yanase has previously written creative fiction and nonfiction accounts on the topic of Japanese American internment and has been recognized regionally and nationally for her writing. Yanase will be attending Bennington College in Bennington, Vermont, in the fall of 2020 following a gap year of working in outdoor education and community organizing.