It has been a busy month for St. Mary’s Athletics. Wins, losses, ties, and sweeps abound!

Congratulations to our Varsity Soccer team for making it to the second round of playoffs.  The Blues battled Sunset high school for Saturday’s first playoff game, finishing both regulation time and overtime with a 0-0 tie.  St. Mary’s won the game in dramatic fashion, going 4-1 in penalty kicks against a formidable opponent. The Blues will now go on to play the Bruins at Barlow high school Tuesday, Nov. 5, at 6:30P.

The players on this year’s team represent the best of teamwork with juniors Torie Snyder, Isabel Donovan, Maya Gersh, Anja Zehntbauer, and Chella Fedot stepping up to finish the season strong with senior and Division 1 commit, Olivia Rhodes, sidelined with an injury. 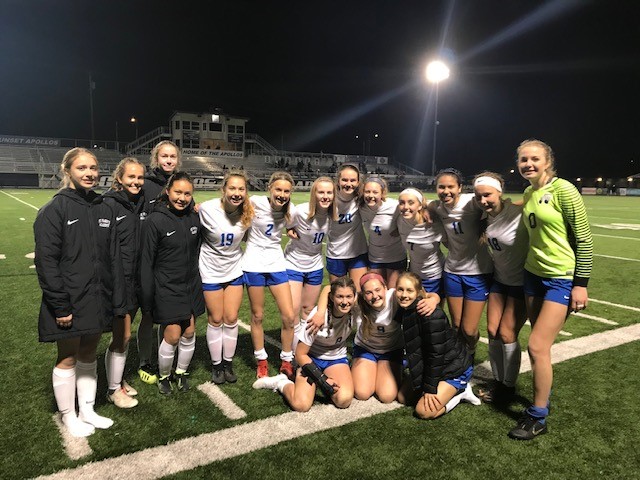 We are very proud of our Cross Country team who competed in the Districts last week, resulting in one runner, junior Fiona Lenth, going on to compete at State this Saturday in Eugene. Fiona is making herself well known in the TRL as well as in the state. She has consistently finished in the top spot in dual meets as well as top ten in larger fields.

Come out and cheer on Fiona as she competes at the Oregon School Activities Association (OSAA) State Meet this Saturday, Nov. 9, at Lane Community College in Eugene. 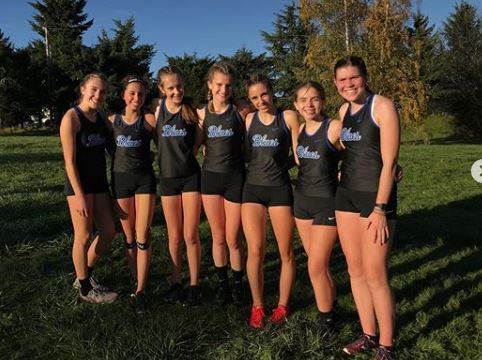 The team’s efforts were also recognized by the OSAA. The team has been nominated for the OSAA Sportsmanship Award for their superb sportsmanship and positive encouragement on the court during a recent match. Needless to say, we couldn’t be prouder.

At the sub-varsity level, JV2 has dominated the league with only a few loses, and JV has earned a fair number of wins, as well. St. Mary’s volleyball wrapped up their season on Oct. 24 with Senior Night against West Linn. 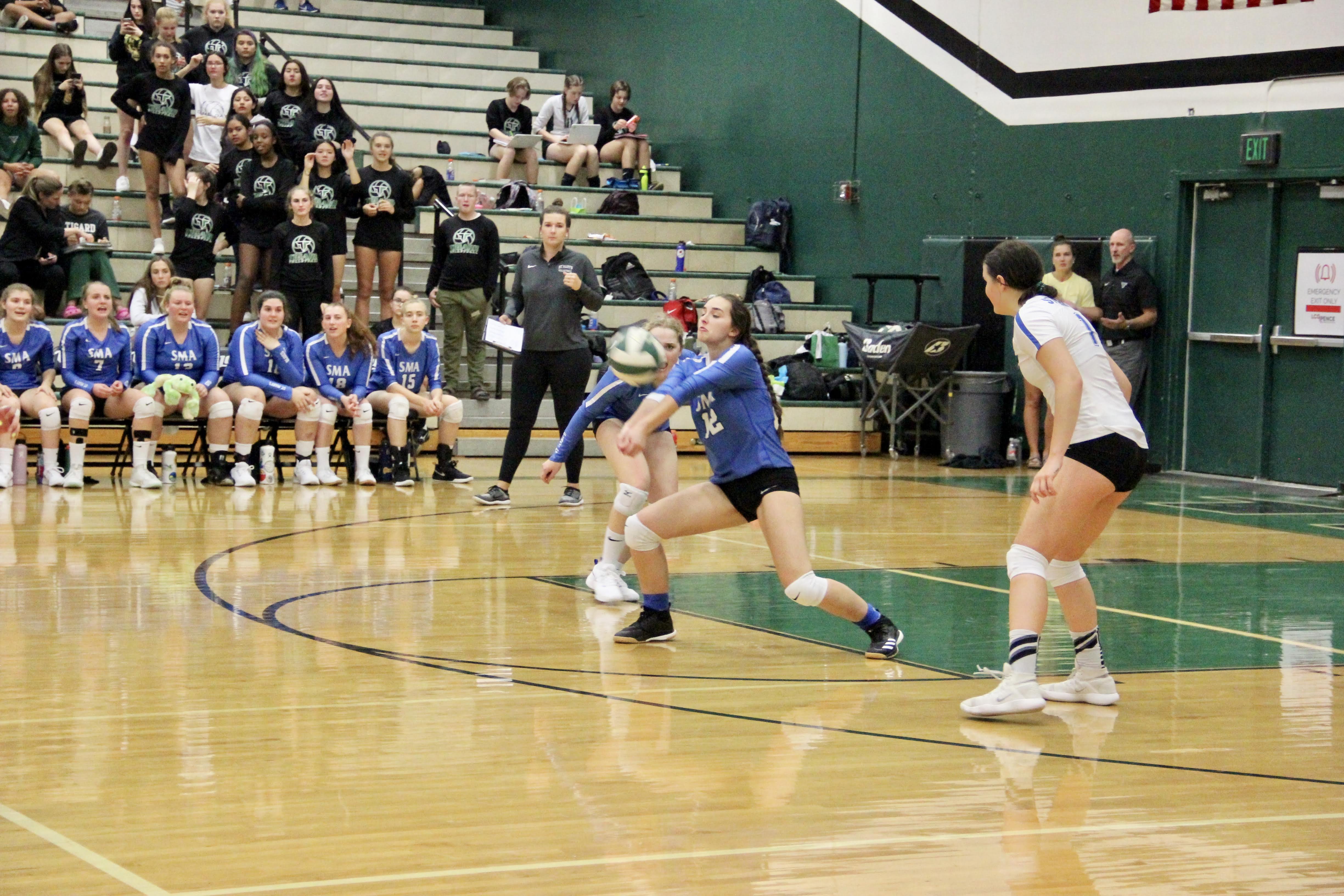