Among the newest members of St. Mary’s Academy faculty and staff this year is algebra and geometry teacher, Quincy Robinson, who is a former musician, theologian, and current self-taught mathematician. Although a Pacific Northwest native, Seattle born, Quincy still considers Portland a new and exciting space, even more so when it comes to St. Mary’s Academy. He was officially added to SMA’s roster spring of 2019, but his first classes teaching math kicked off this fall. “I’m already so impressed with all of my students and their drive,” Quincy described following his first weeks of class. Prior to landing the role of SMA’s algebra & geometry teacher, Quincy was teaching senior math courses at Trinity Academy in Northeast Portland. 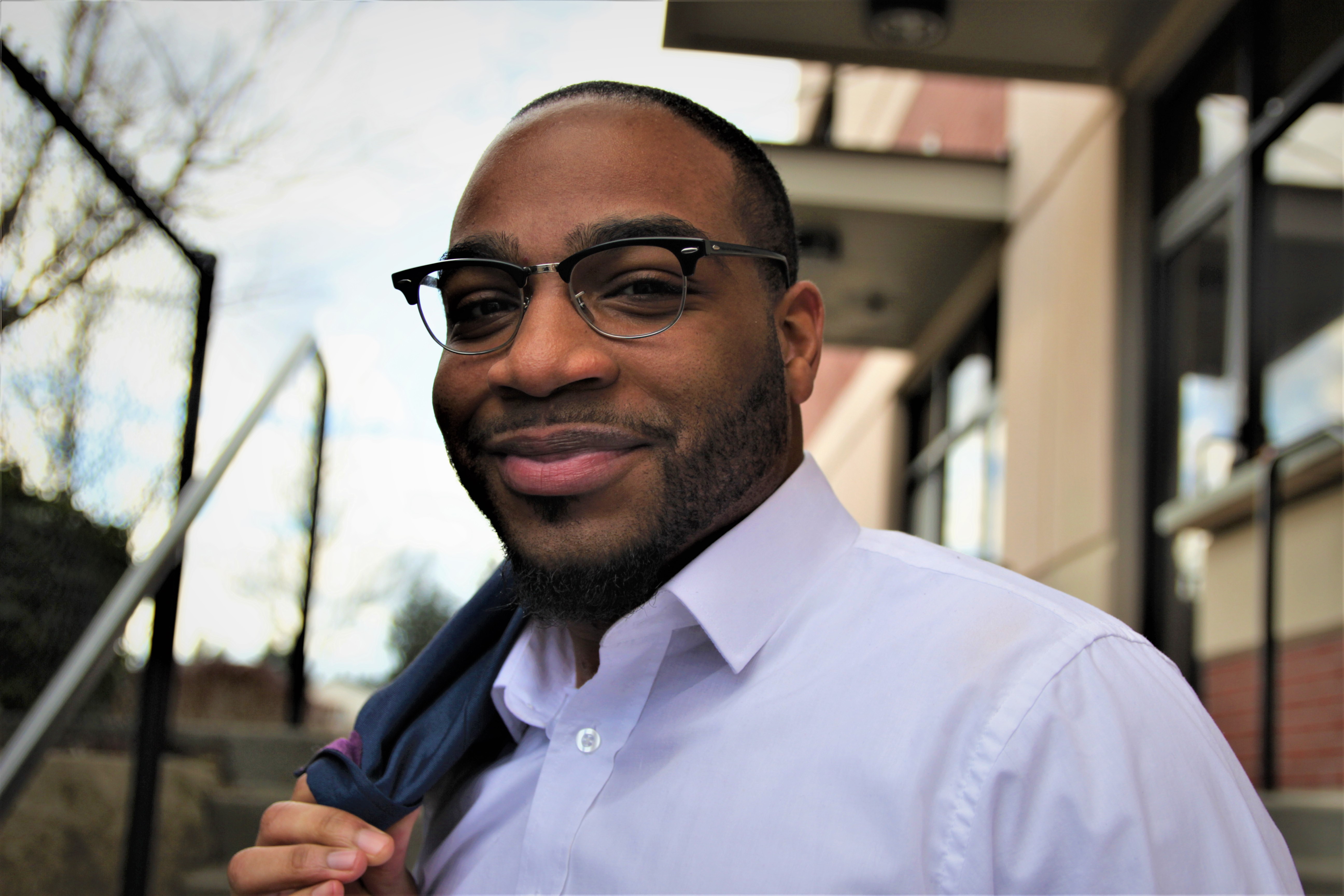 Quincy’s road to teaching didn't follow, as many would consider, the “traditional route”. After high school he became a Christian and "knew he wanted to give back to the community", so he decided to pursue a path towards theology. His mission to study and practice religious faith also stemmed from filling a gap he thought existed in the theology community, "I didn't see a lot of people of color who were Theologians so that boosted my motivation to become one," Quincy said.

He attended Multnomah University where he studied abroad in Egypt, eventually earning two Bachelors’ degrees, one in Theology and the other in Hebrew, with a concentration in Greek studies. Although neither involved mathematics, the problem solving subject would soon become part of the equation in a big way.

“During my studies in theology, I was doing math on the side because I wanted to be an eloquent theologian,” Quincy said. “I wanted to be fluent in how to articulate my thoughts and how to reason out my position. I was a fundamentalist, so when I got deeper into logic and analyzing, I realized that when I put my own theology under scrutiny, it didn’t hold up.” 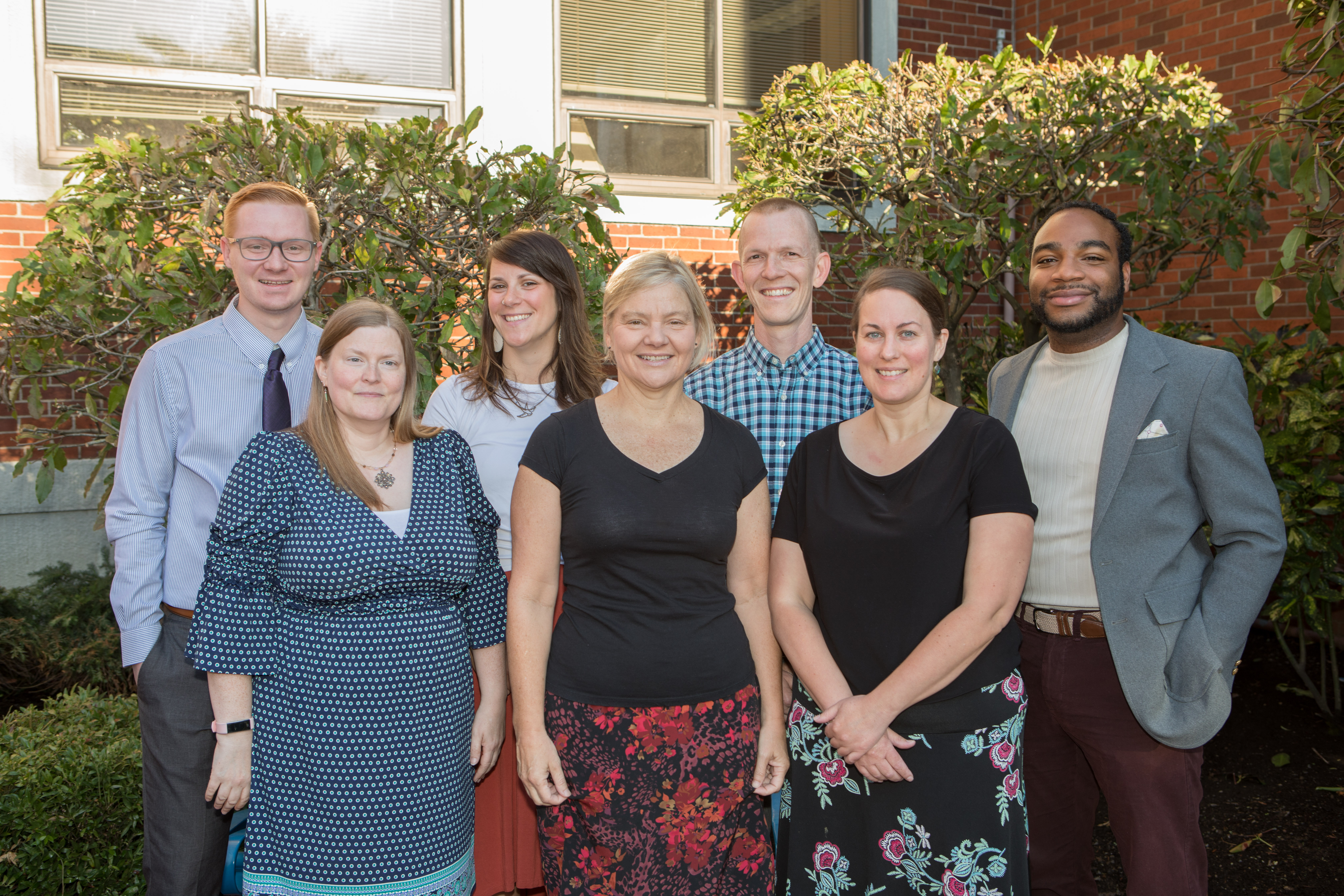 Quincy went on to teach himself mathematics, diving deep in books such as one entitled Euclid's Elements, and conducting extensive research around equations and problem solving, during his free time. “I realized that what I was really in love with, was math. It was fun, creative and difficult. But if you worked hard at it, it was always rewarding.” From then on, Quincy progressively transitioned into a career involving math. “I was a graduate tutor at Concordia University in multiple subjects including economics and math.”

Now, not only is Quincy teaching the students at SMA that anything is possible, evidently, but that the sky’s the limit when it comes to pursuing your dreams. “What I love most about teaching at SMA is that I can help motivate my students to go into STEM. Women are often not seen as capable, but when I often think of women, I think of stronger leaders and even better thinkers. It’s a huge blessing to teach at a place where I can encourage women to grow.”

When Quincy’s not teaching at SMA, he’s taking classes nearby at Portland State University, where he’s currently pursuing his master’s degree in mathematics.