Ashley Spitzer Peterson, graduate of St. Mary’s Academy’s class of 1998, can officially mark herself in the “game-changers, move-makers and forces of nature” category. That’s because last winter Ashley was chosen from a pool of over 300 nominees as an award recipient for Portland Business Journal’s 2019 Forty Under 40. The list, recognized for years as an astounding accomplishment, showcases Portland’s most influential professionals, including local CEO’s, founders, directors and presidents, all under the age of forty.

Currently, Ashley serves as Chief Financial Officer for CENTRL Office, a Portland start-up that began in 2015 and offers creative and productive shared office spaces for large businesses, groups and individuals. Today, CENTRL Office has multiple locations throughout the Portland metro along with locations in Los Angeles and Dallas. 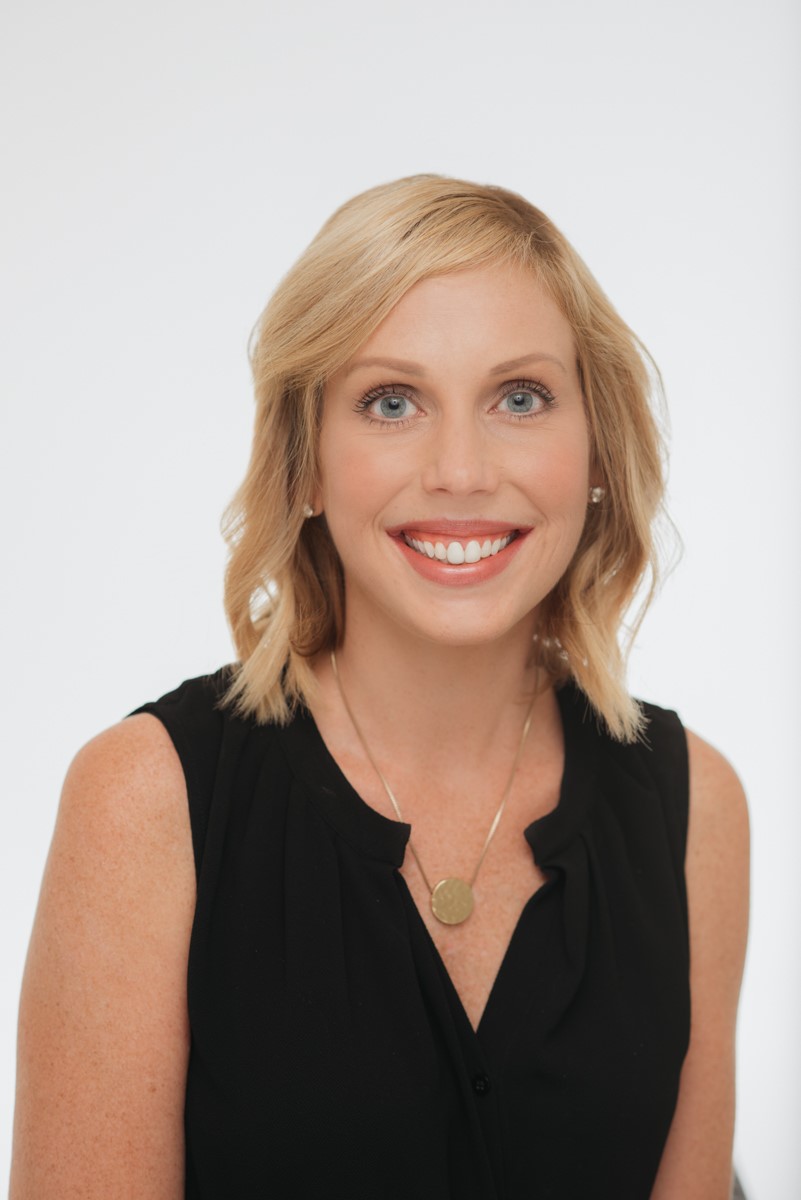 Like many girls at a young age, Ashley said she wasn’t sure what she wanted to do after high school but knew whatever it was, her determination, hard work and loyalty would get her there. Ashley faced realities growing up that some teenagers may have seen as obstacles, but Ashley viewed them as more reasons to work hard. During her senior year, she was diagnosed with attention-deficit hyperactive disorder, a chronic condition that makes it difficult for a person to pay attention and control impulsive behaviors. Despite her diagnosis, she said her parents, teachers and friends remained supportive, knowing her ambition and drive would prevail, and they were right.

Since attending SMA more than two decades ago, Ashley graduated from the University of Portland, has worked for the Trailblazers, was a sales consultant, recruiter, finance manager and has risen to the top of one of Portland’s most thriving companies as their CFO. “What I tell people, especially kids with ADHD, is you can do whatever you want as long you work hard and are determined. Don’t let any sort of disability slow you down,” Ashley said.

Ashley said after high school she wanted “to get lost in the crowd”, so she left Oregon to attend Colorado University in Boulder where she quickly realized something was missing. “There’s a difference when you have teachers and faculty that care about you and pay attention to you like those at St. Mary’s did, and you’re not just a name on the roster. It’s a great thing which is why I ultimately returned home and finished my undergrad at University of Portland, which had a smaller student body giving me more one-on-one time with teachers.”

Like St. Mary’s Academy, Ashley said her company, CENTRL Office, is also heavily involved in empowering women and holding events that are female focused. “One of our managers came to me and said ‘I want to put together a women's group that’s not only for networking but for programming, too.’ When you're in all-girls environment, like St. Mary’s for example, you don't have outside pressures. In a way, you’re equal. I remember in high school no one was afraid to raise their hand and speak up. We wanted a similar surrounding where women could go, and work, and feel like they were surrounded by other influential women in business.”

Ashley was official honored among the 39 other recipients for PBJ’s Forty Under 40 this past June at the Nines Hotel in downtown Portland.